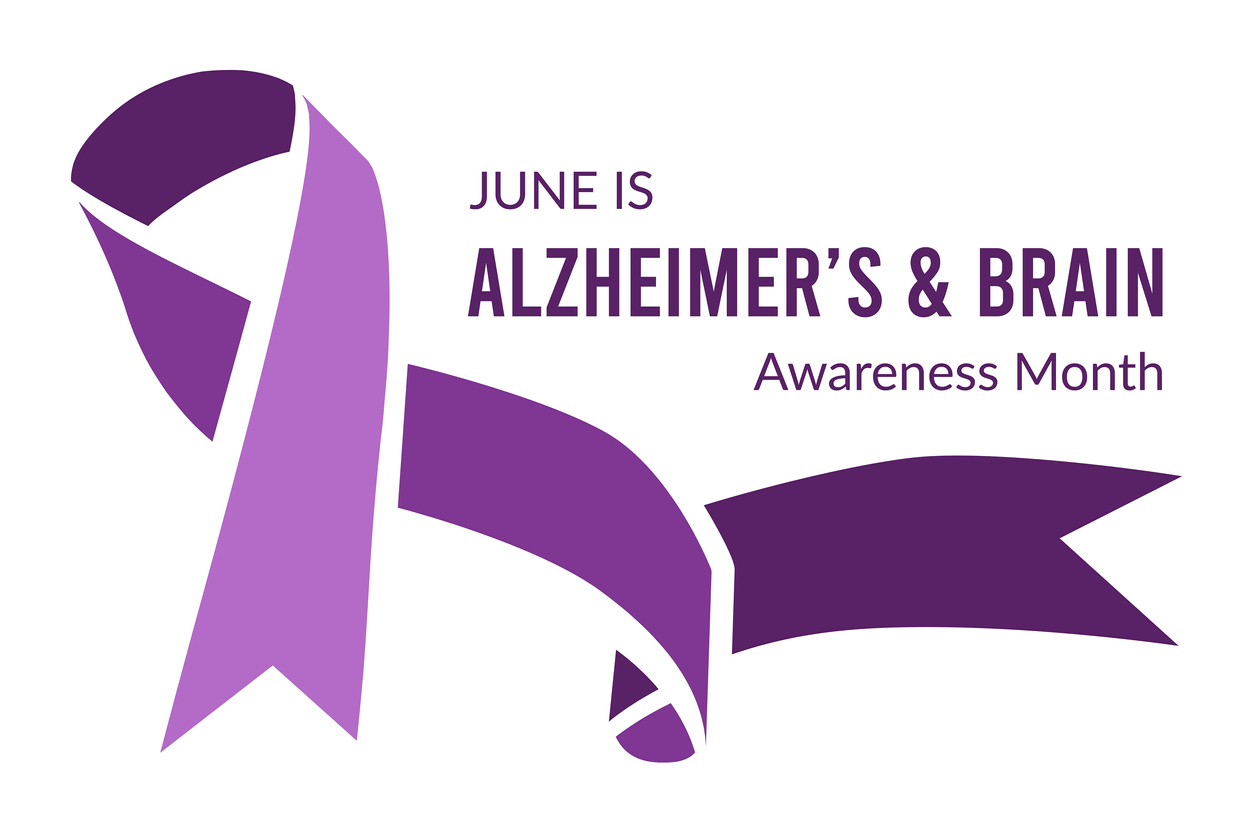 Also, keep in mind that there are a number of veterans and military service organizations that address brain related issues. Examples are veterans’ groups such as Wounded Warrior Project and Disabled American Veterans that address Post-Traumatic Stress Disorder (PTSD) which can cause the brain to “be stuck in danger mode” and impact thinking and memory.

For those seeking BBB Accredited Charities (i.e., organizations that meet the 20 BBB Standards for Charity Accountability) that address Alzheimer’s and/or Brain Awareness issues, here are some to consider. Keep in mind that as organizations address these issues in different ways, we encourage potential donors to review the program descriptions appearing on their websites.

As part of the Building Trust Video Series, we interview Bridget Kesner, Director of Philanthropy, Ronald McDonald House Charities of Eastern Wisconsin (a BBB Accredited Charity). This organization works to be a home away from home for families seeking medical care for seriously ill or injured children at partner hospitals.

In this week’s Heart of Giving Podcast, we chat with Lieutenant General James B. Laster, USMC (Ret), President and CEO, Marine Toys for Tots Foundation (a BBB Accredited Charity) about the work being done by Toys for Tots to raise funds to provide toys for needy children. 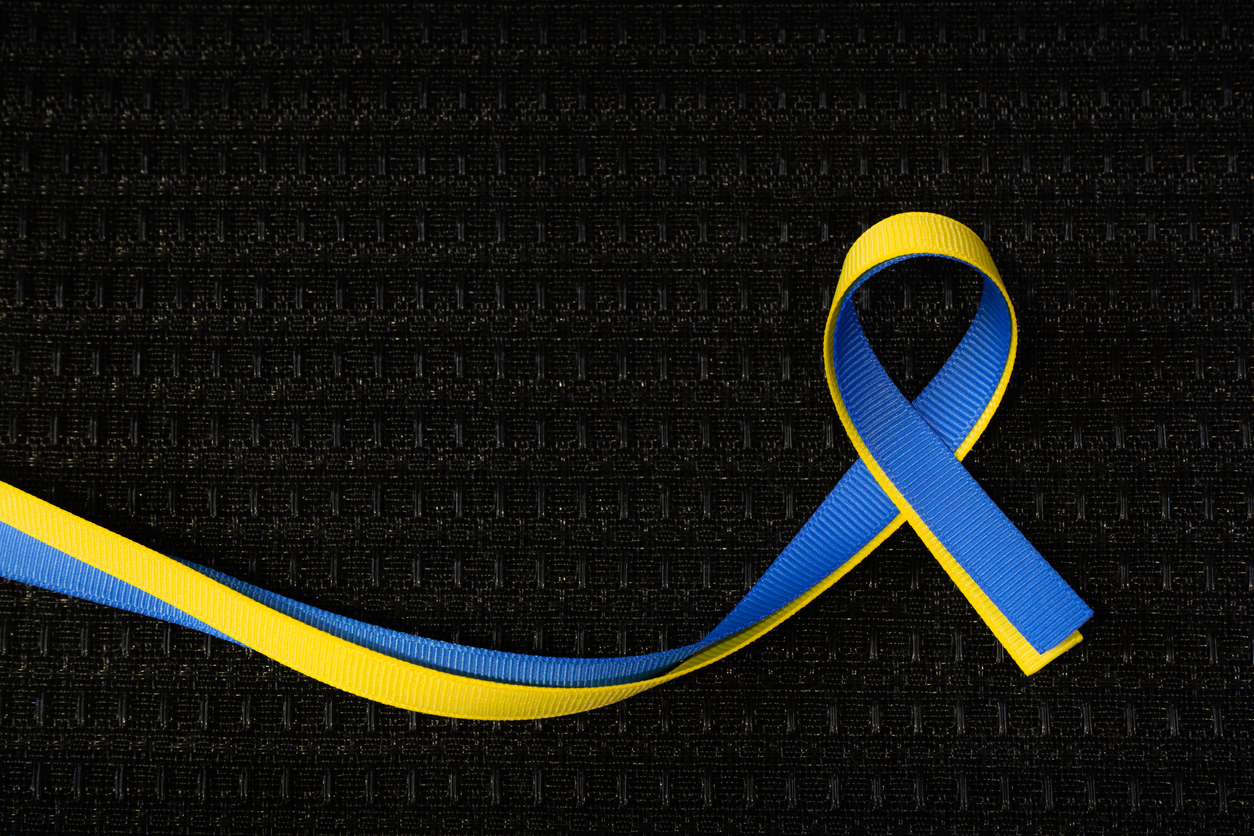 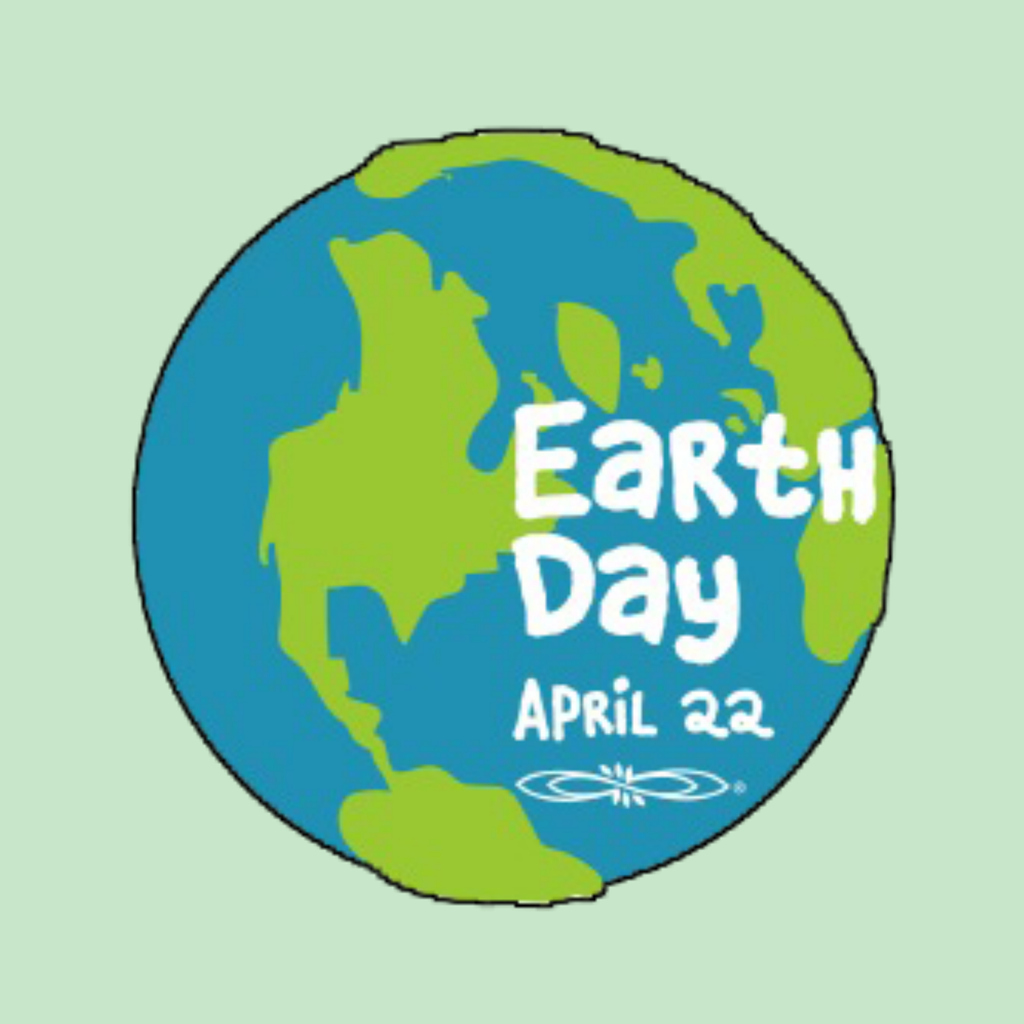 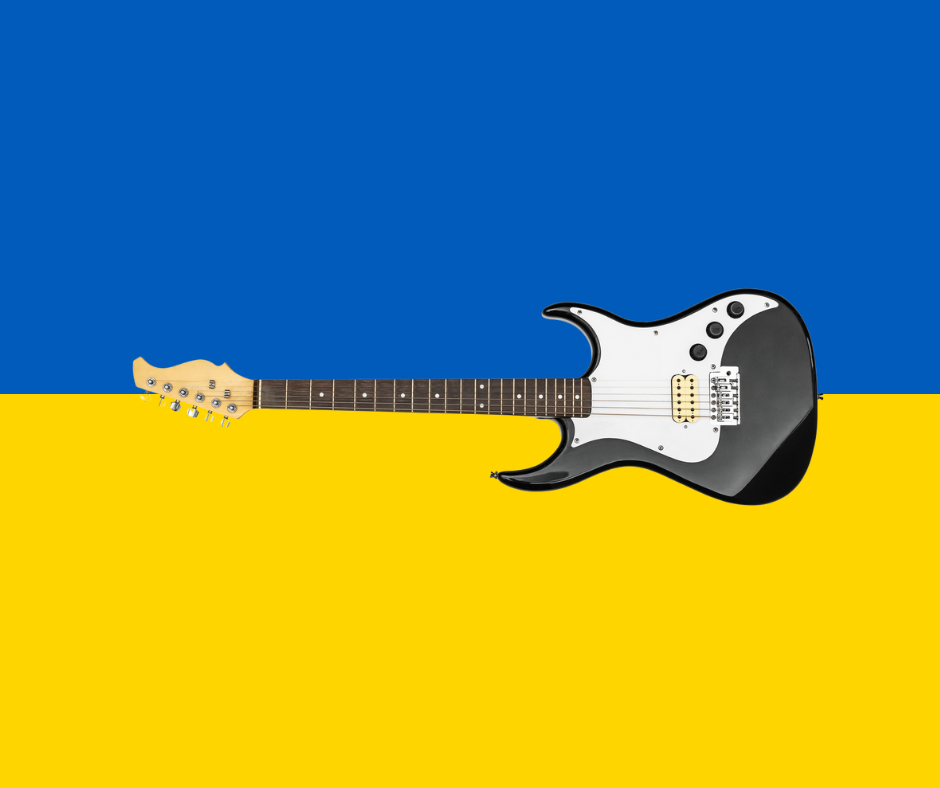 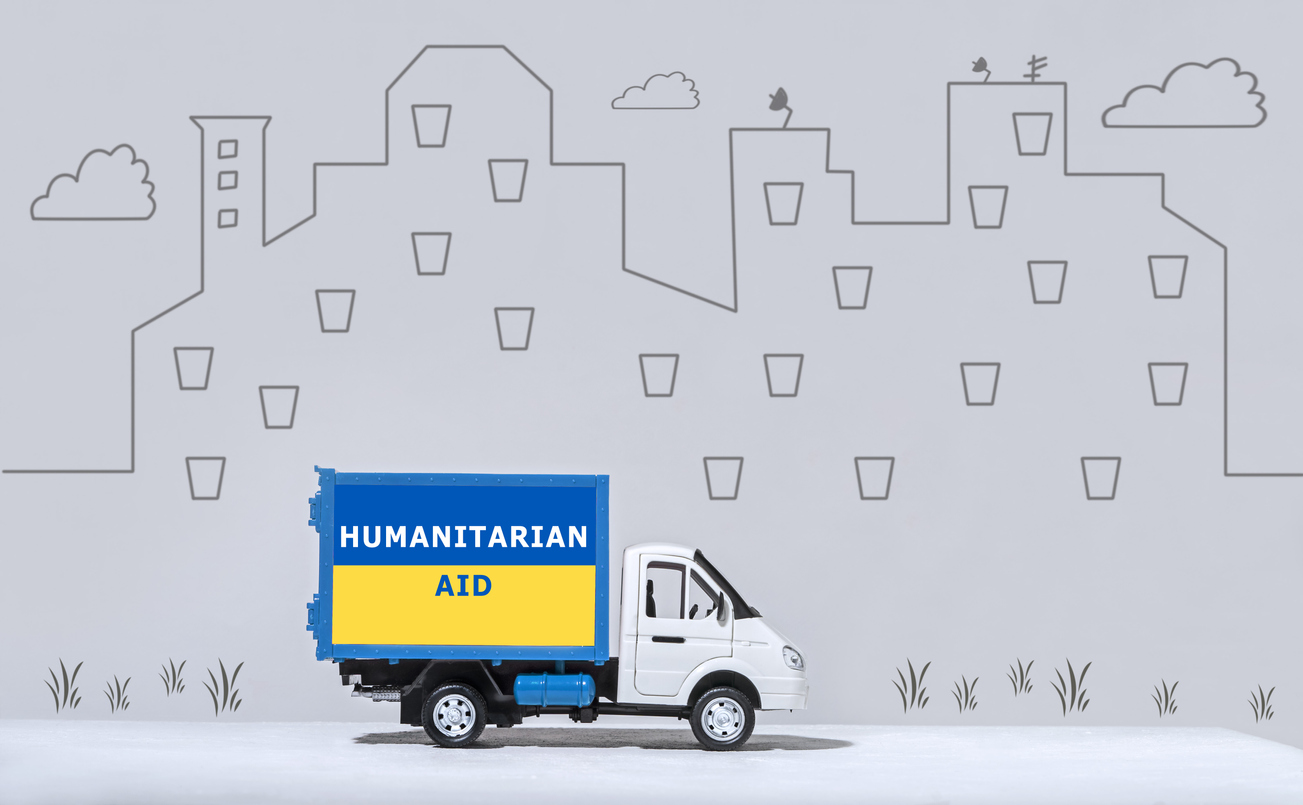 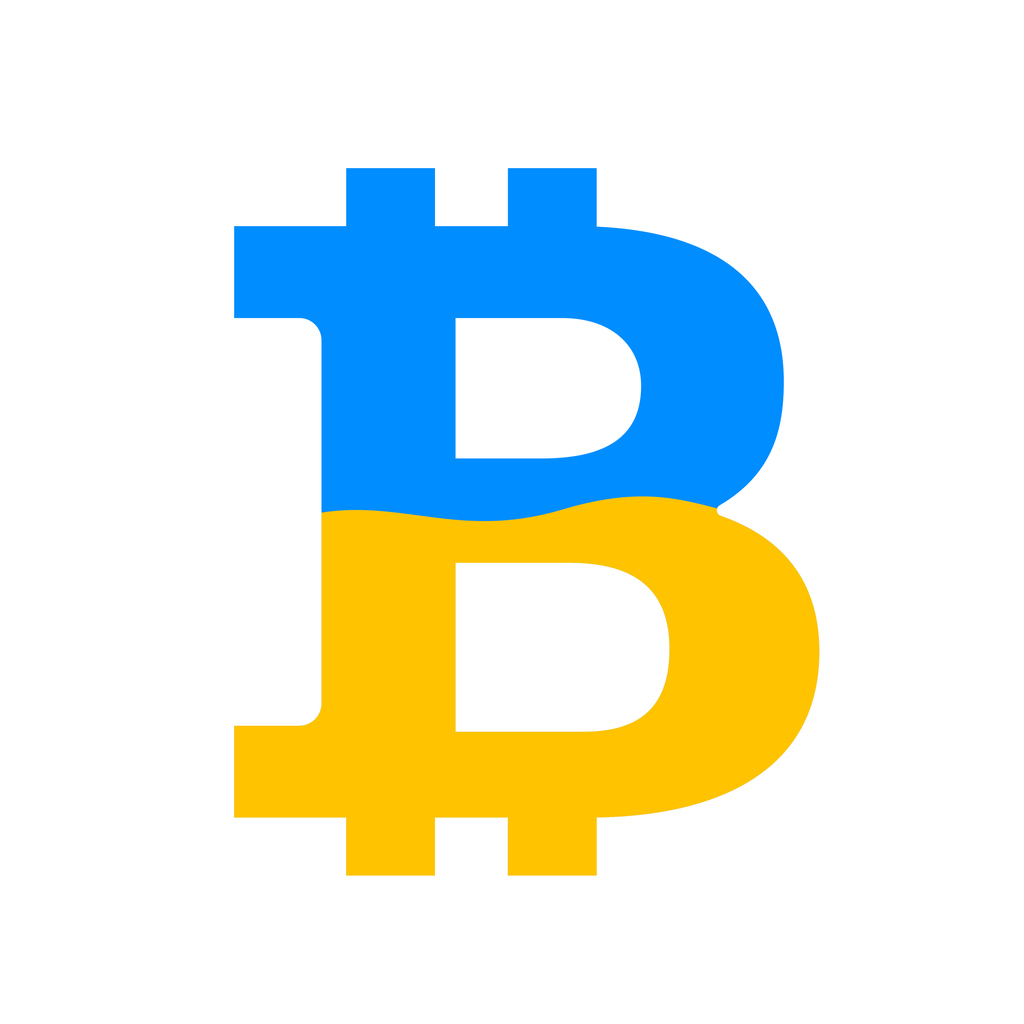 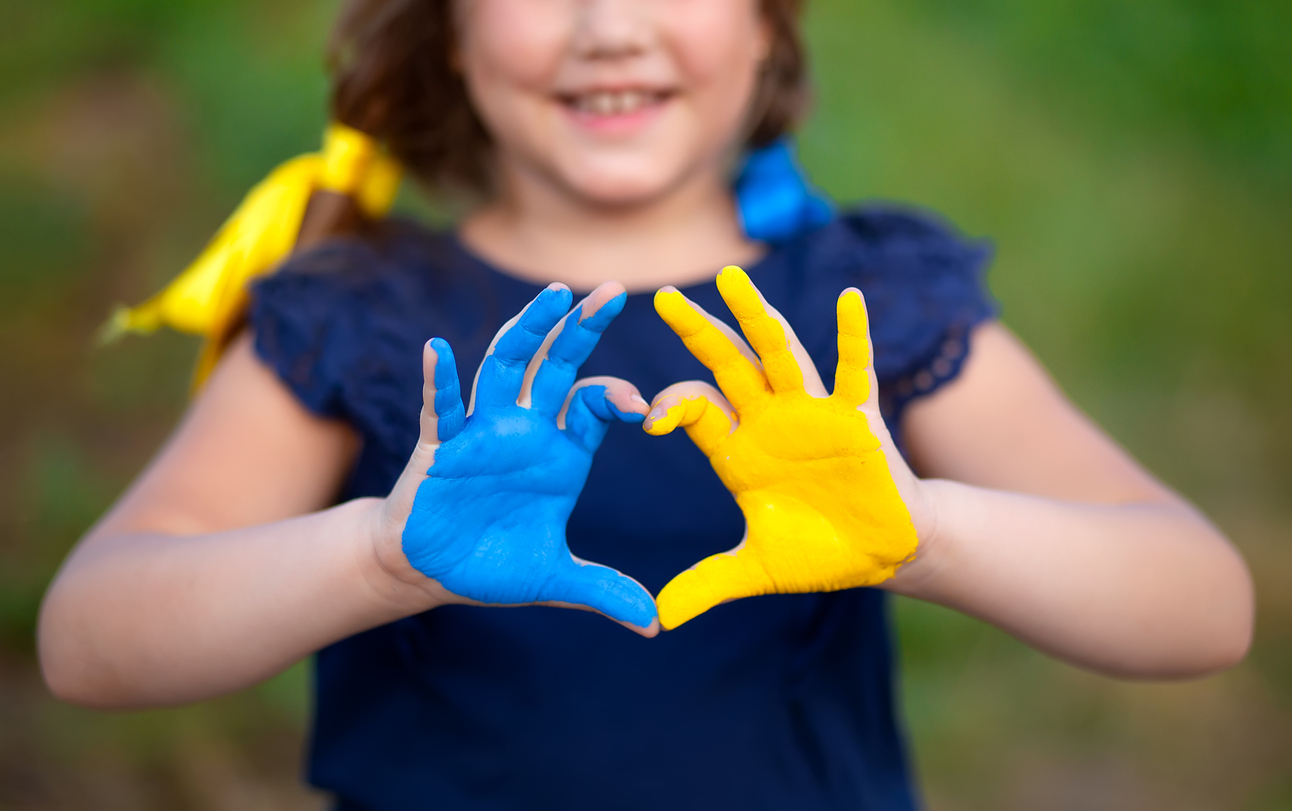 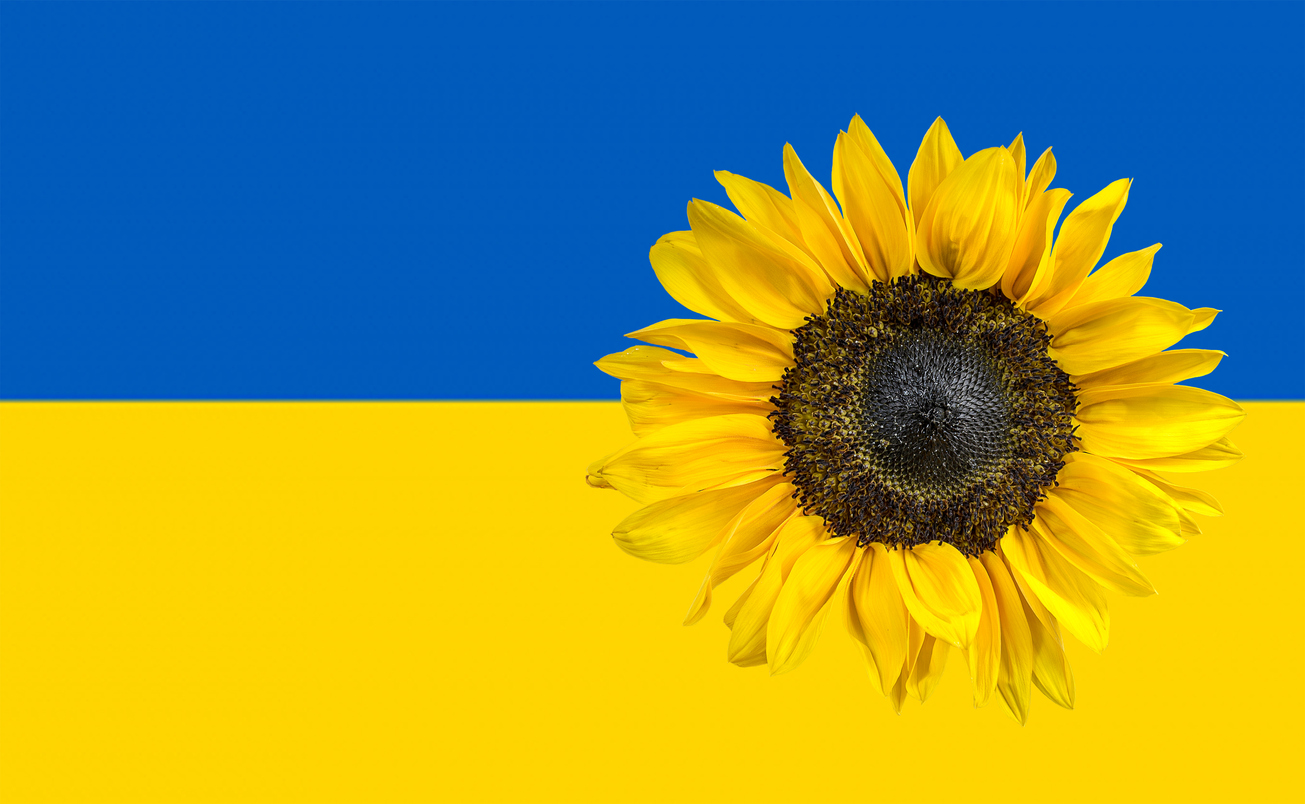 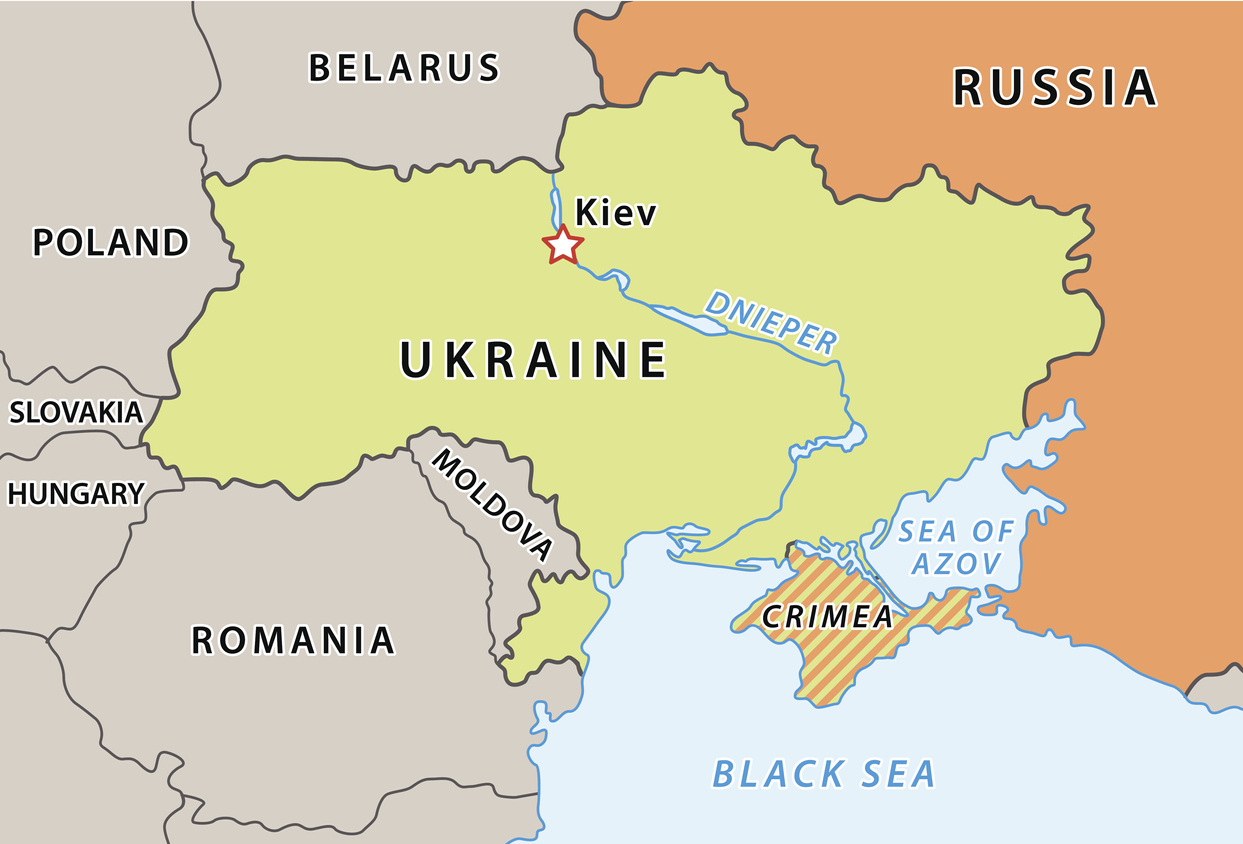 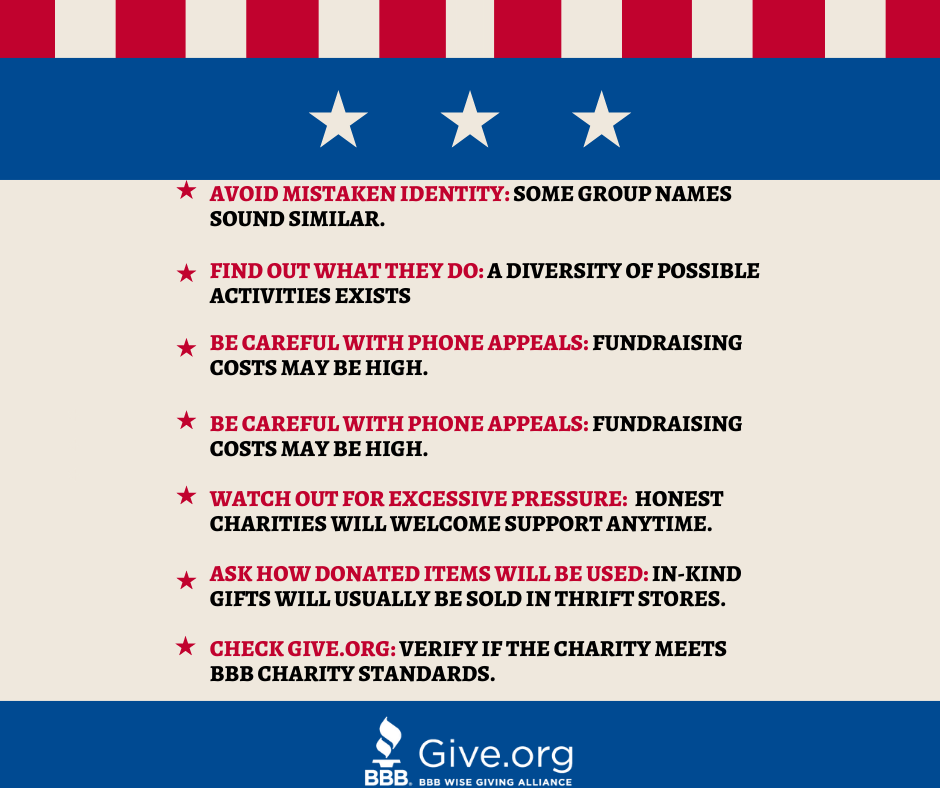 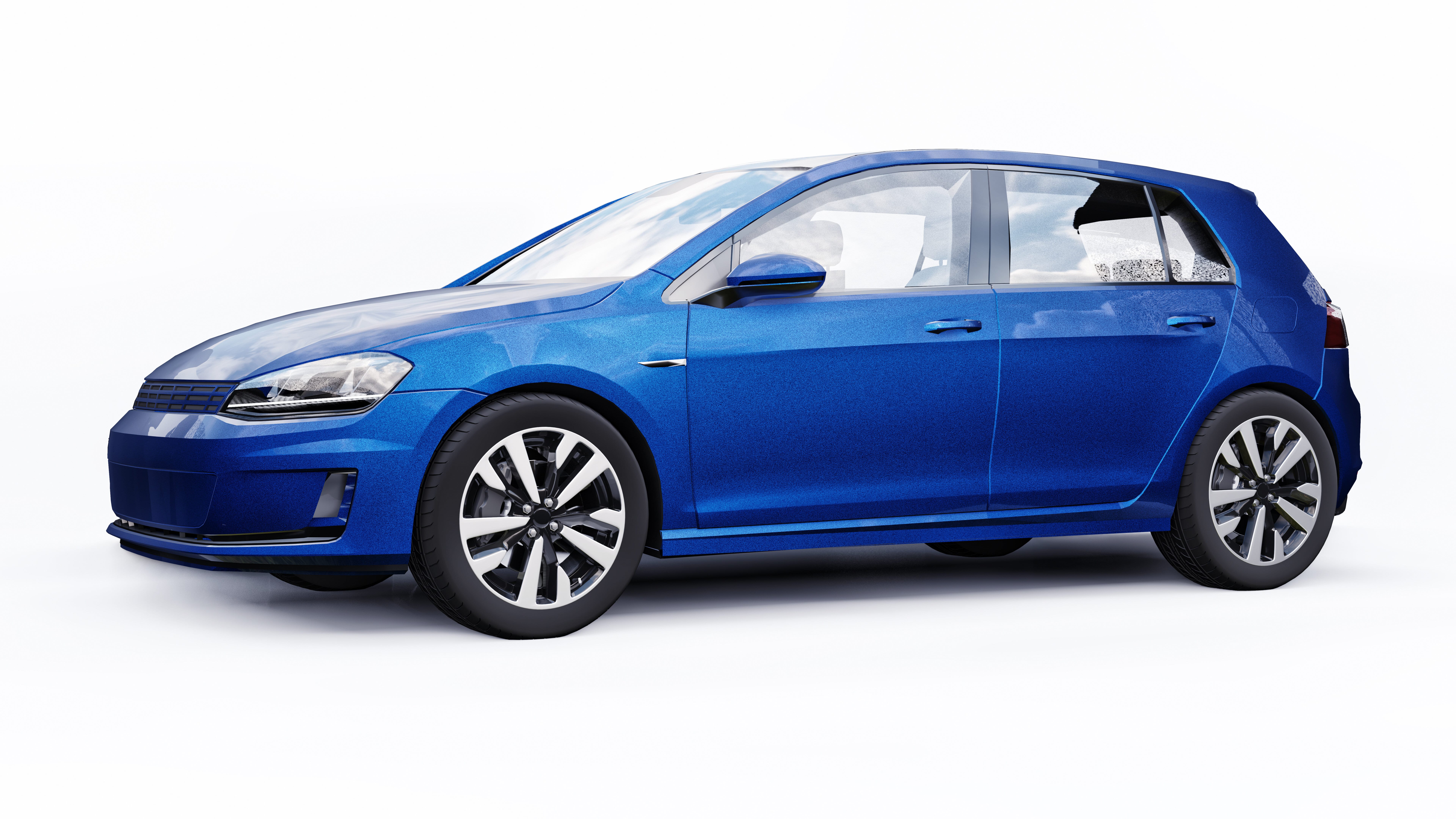 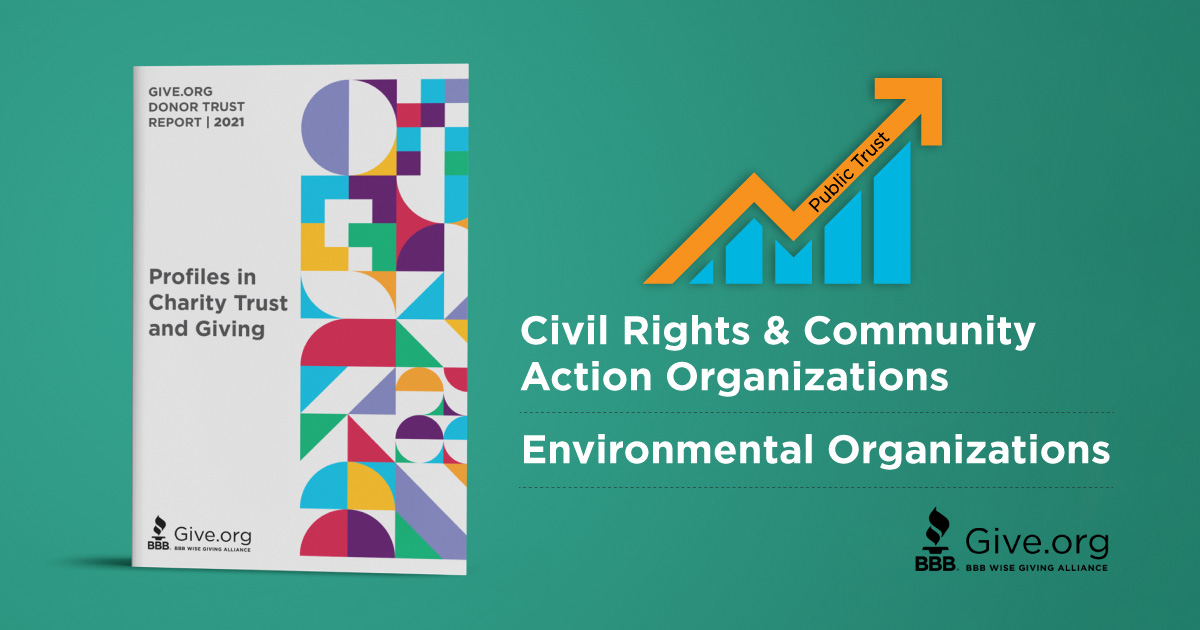