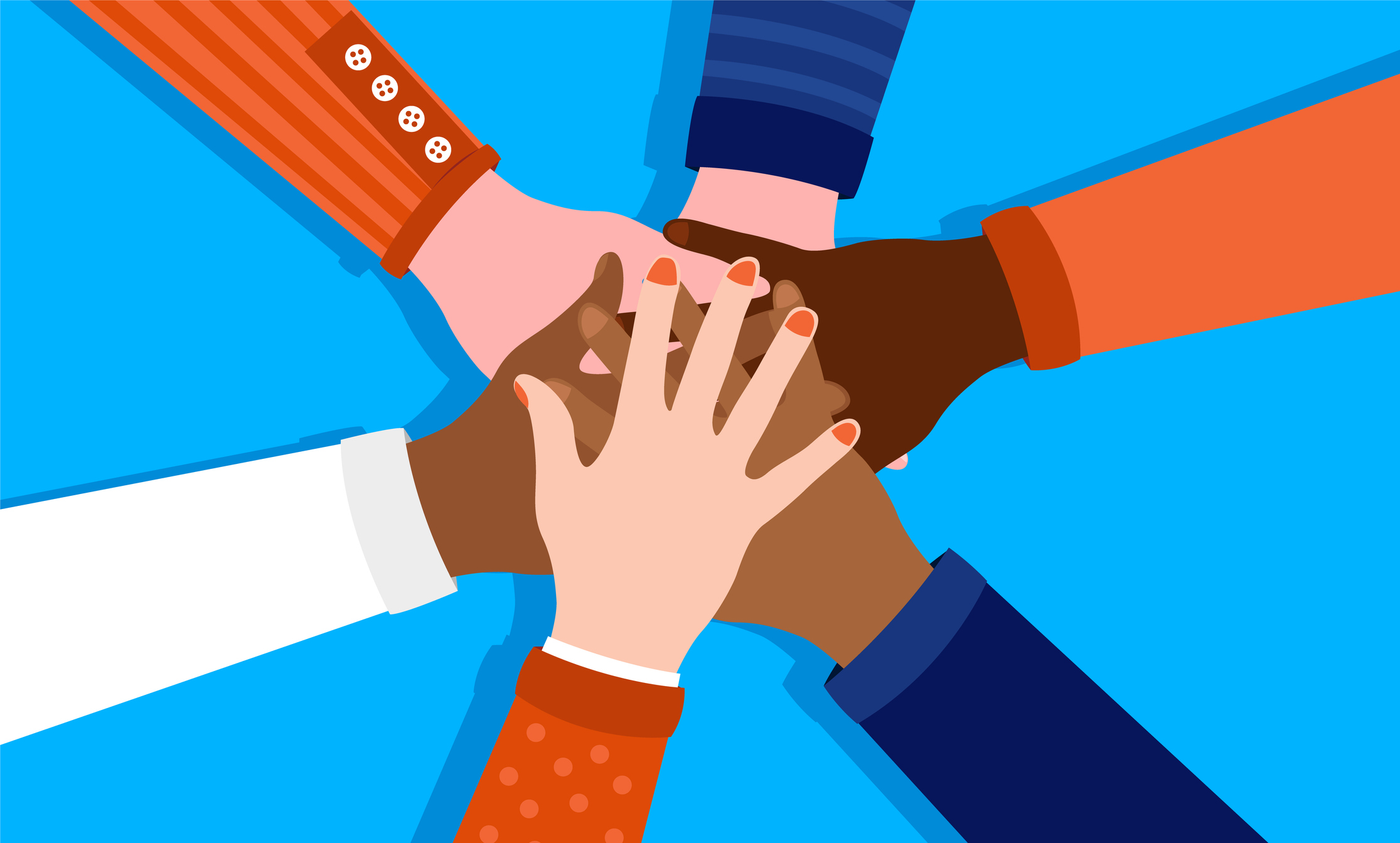 In this week’s blog, we will focus on one of these pillars, the duty of loyalty, and seek to address the other two in subsequent postings.

The duty of loyalty responsibility is often described as having charity board members that are not influenced in their decisions due to any related-party or other financial transactions with the organization. In part, this assurance of financial disinterest is seeking to ensure that charity board decisions are principally focused on what is in the best interest in the furtherance of the charity’s stated mission and not impacted by personal financial gain. But loyalty might also reflect a board member’s attention to what is most helpful to address the charity’s mission and not overly influenced by a board member’s outside personal agenda or interests.

BBB Charity Standard 5 addresses conflicts of interest. Specifically, it calls for no transaction(s) in which any board or staff members have material conflicting interests with the charity resulting from any relationship or business affiliation. Factors that will be considered when concluding whether or not a related party transaction constitutes a conflict of interest and if such a conflict is material, include but are not limited to: any arm's length procedures established by the charity; the size of the transaction relative to like expenses of the charity; whether the interested party participated in the board vote on the transaction; if competitive bids were sought and whether the transaction is one-time, recurring or ongoing. In describing this standard, it is also important to note that the existence of a conflict-of-interest policy, while helpful and encouraged, does not necessarily mean that a conflict cannot occur. Each situation requires scrutiny of the circumstances before reaching a conclusion.

As stated in the board responsibility book produced by the Office of the New York State Attorney General, “Directors are charged with the duty to act in the interest of the corporation. This duty of loyalty requires that any conflict of interest, real or possible, be disclosed in advance of joining a board and when they arise. So that all members are aware of - and avoid - transactions in which the nonprofit's interests are not primary, New York law requires nonprofits to have a written "conflicts of interest" policy.”  Also, a number of other Attorney General offices produce their own board responsibility booklets such as Massachusetts, New Hampshire and Oregon.

Additional guidance and recommendations on the two BBB Charity Standards cited above can be found in the implementation descriptions of the BBB Standards for Charity Accountability.

As part of our Building Trust Video Series, we are pleased to revisit a video featuring Pamela Timmons, Executive Director of Good Shepherd Ministries of Oklahoma (a BBB Accredited Charity) which seeks to provide free health care for those who are low-income and uninsured in Oklahoma City, including medical services, dental services and prescription medications.

This week's Heart of Giving Podcast features an interview with Sean Davis, CEO of Merton Capital Partners. Sean discuses the Giving Pledge made by billionaires and how firms like his could be conduits to investments in corporations that can use those funds on massive projects to solve homelessness, lack of clean water, education and more.